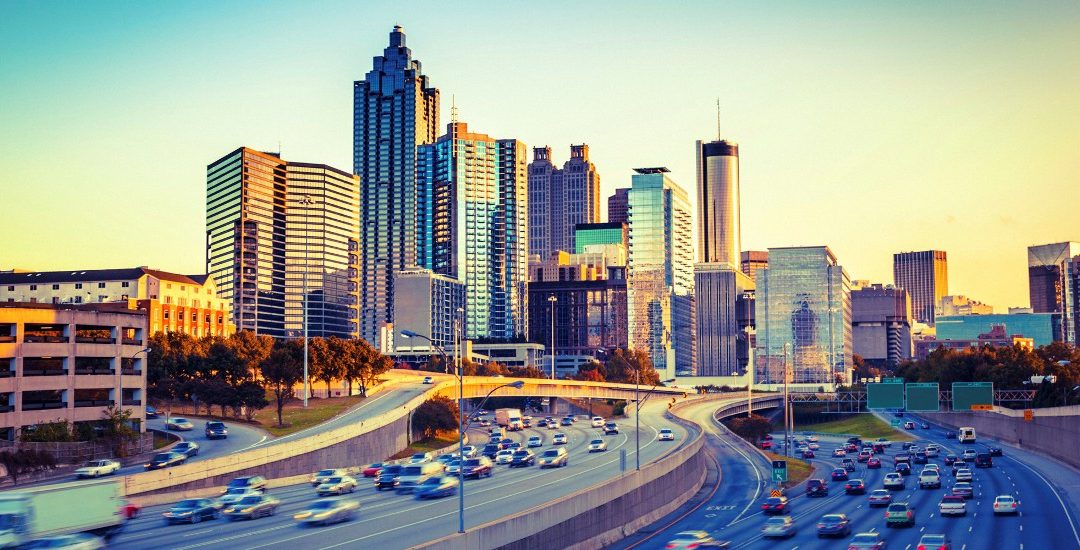 I arrived in Atlanta on a beautiful Fall day. Given that I was coming from the North East and that my second hosts for the trip, the lovely Katelyn and Jonathan, were situated near Downtown I decided to bike through Piedmont Park which is something like Atlanta’s Central Park

Having been teased by Atlanta’s Skyline, it was time to explore Downtown’s concrete jungle

Although many of Martin Luther King Jr.’s most known moments took place in Alabama, he was actually born and raised in Atlanta Georgia. On my way to the Oakland Cemetery I decided to check out his National Historic Site (which has a free admission) and learned some interesting things about this about this influential figure and the era that he helped change for the better

As big cities (6 million people if we include all the suburbs) do,  Atlanta has a lot of great foods. But given that I am travelling on a budget I decided to document my hunt for good yet affordable food downtown

I also walked through Atlanta’s other big downtown greenspace: Centennial Park which was built for the 1996 Summer Olympics

On my way to my first US Thanksgiving I got to ride some of Atlanta’s Beltline Trail which is still being developed. When finished the trail and greenspace will circle downtown Atlanta and will feature art, parks, restaurants and breweries