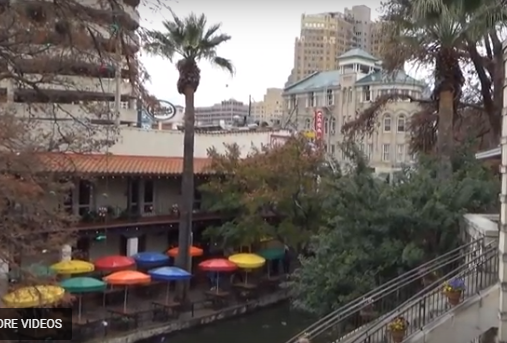 San Antonio was the last big american city I was going to visit before heading into Mexico. I was told to expect some Mexican influence in the city, people and cuisine.

But I was not expecting it to be in the city’s nuanced history. I had heard of the Alamo but hadn’t been acquainted with the story (I am not an american). This ignorance was a big reason why I really enjoyed my tour of the historic fort and battleground that is the Alamo.

A Mexican told me I had to try the tacos in San Antonio. Pretty high praise. Enough said.

During my bike ride across the US I had visited a few elaborate gardens. But the Japanese Tea Garden in San Antonio’s presentation and vibe may make it my favorite so far.