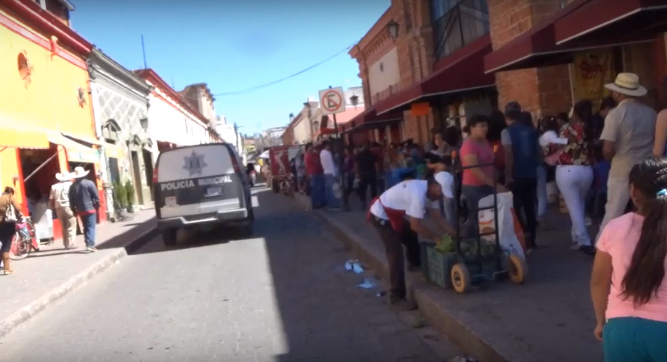 Everything has it’s price. The same mountains that made Guanajuato city so beautiful we’re going to make sweat to bike out of here. But as hard work usually is, it was rewarded

Dolores Hidalgo isin’t a well know tourist destination for non Mexicans. When I was there I don’t think I saw anyone that didn’t look Mexican. I think that’s one of the reasons I really enjoyed this somewhat hidden gem that was awarded the Mexican ”Pueblo Magico” (Magic Town) designation

Aside from it’s quaint beauty and lively vibes, many Mexicans visit Dolores Hidalgo because it was home to a key figure in the Mexican Revolution, Father Miguel Hidalgo. I got to learn more about Father Hidalgo and the Mexican Revolution in General at the awesome museum of National Independence