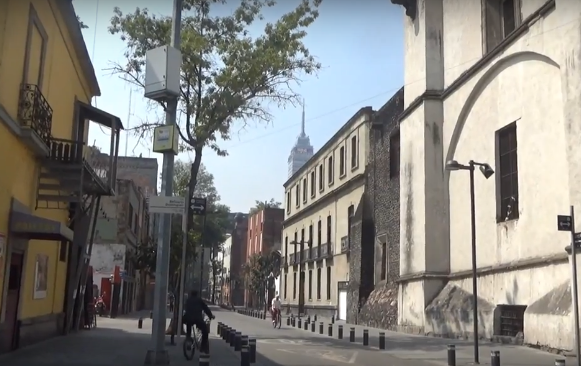 I ended up being surprised at how much I enjoyed the towns and city I got to visit on the way Mexico City. Partly because I don’t research much and partly because these places were pretty cool with unique vibes.

La Ciudad de México is the most populous city in North America. That’s an impressive title but maybe even more impressive is it’s seemless mix of old and new architecture found in the downtown area

The Palacio de Bellas Artes is probably Mexico City’s most famous building. Although it’s more so known for it’s exterior beauty inside holds some awesome murals from Diego Rivera and other art exhibits

At 1,695 acres, Chapultepec Park is the one of the biggest city parks in North America. This Oasis sits nearly dead center in the highly contrasted urban jungle of Mexico City. The park’s crown jewel is Chapultepec Castle is a great visit and provides one of the best views of the city