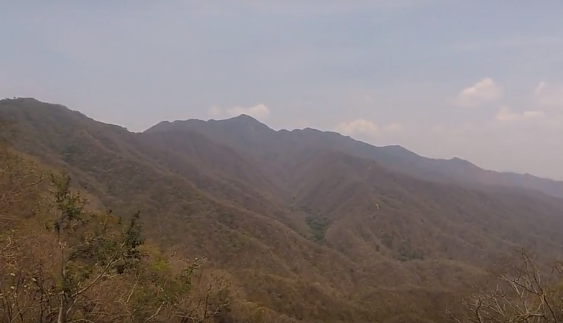 I’ve heard some real good things about Mexico’s southern most state of Chiapas. That it’s the cheapest Mexican State, that it’s beautiful and that it has indigenous culture that can’t be seen anywhere else in Mexico

I proposed to the two girls I met outside my hostel to join me in visiting San Cristóbal de las Casas (the next city on my itinerary). Being Tuxtla Gutiérrez locals, they had already visited San Cristóbal but had no qualms about another visit to a city they enjoyed. But when they heard that the highways were going to be closed by protesters, on the day in which all parties were available, we decided to just walk around Tuxtla enjoying food and drink

Unless you would be here as a your first time visiting a Mexican city, Tuxtla Gutiérrez isin’t anything special. It’s a kind of gritty state capital city. But if you’re heading to San Cristóbal de las Casas, from the west, it’s worth stopping by to get nearer access to the incredible Sumidero Canyon