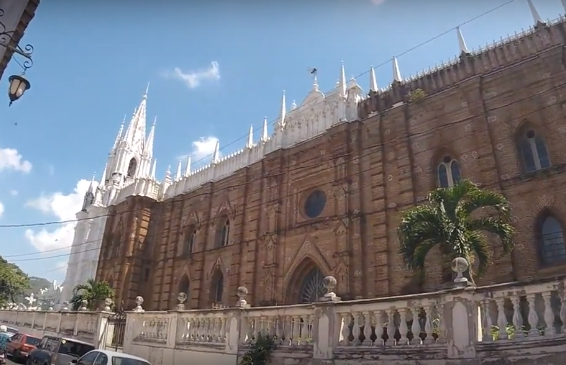 El Salvador charmed me. The people I had met along the Ruta de Flores were so warm and joyful and the vegetation was richer and more beautiful than anything I had seen thus far on my trip. But yet I was willing to get away from it all  to see what life was like in a Salvadoran city

Tazumal is touted as being the best archaeological site in El Salvador. Since it was only about 20KMs away, I unloaded my bike and off I went. When I arrived in the town of Chalchuapa I was surprised to find out that there was another ruin site here. I learned a lot and I had a great day