Bicycling to Golfito and the Panama Border 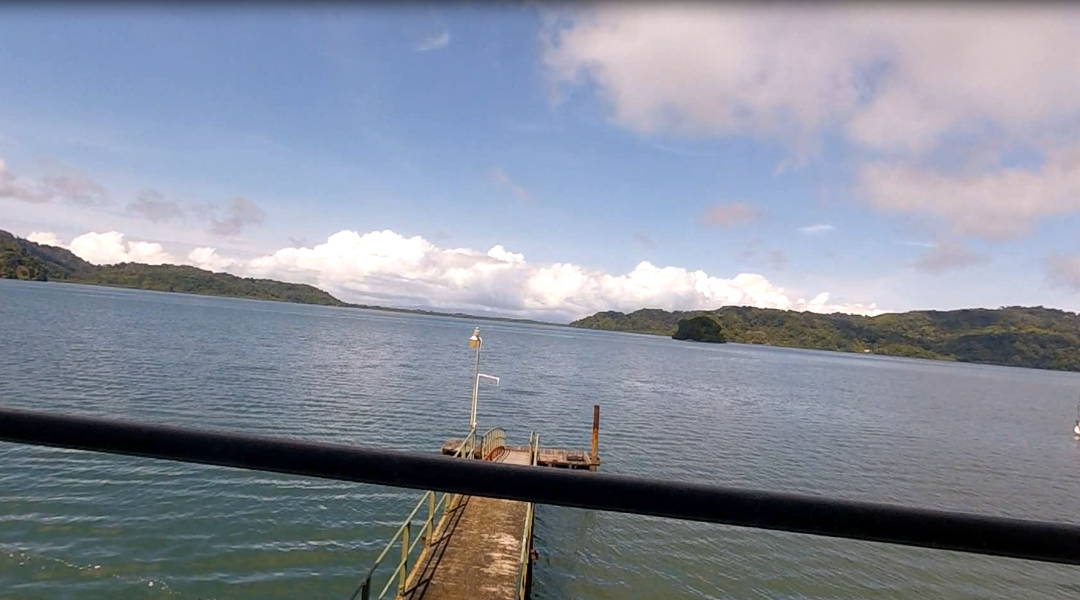 Feeling that I had seen a good representation of Costa Rica’s different environments, it was time to head for Panama. Lately my daily cycling distance is often predicated on where the nearest hostel is since they’re much cheaper than hotels in Costa Rica (about half the price).  The nearest alleged hostel was in Golfito. 120KMs away. Enough talking more pedaling

Costa Rica has definitely been a highlight on the trip so far. Nothing has come close to matching its vegetation and wildlife. The only major gripe I have with the country is that it is rather expensive for a Latin american country. By stepping up my frugal efforts I was able to stay near or within my usual spending habits (less than $750 US per month). While riding towards the panamanian border I decided to make a video talking about how expensive it is to travel in Costa Rica and how I managed to do it on the cheap