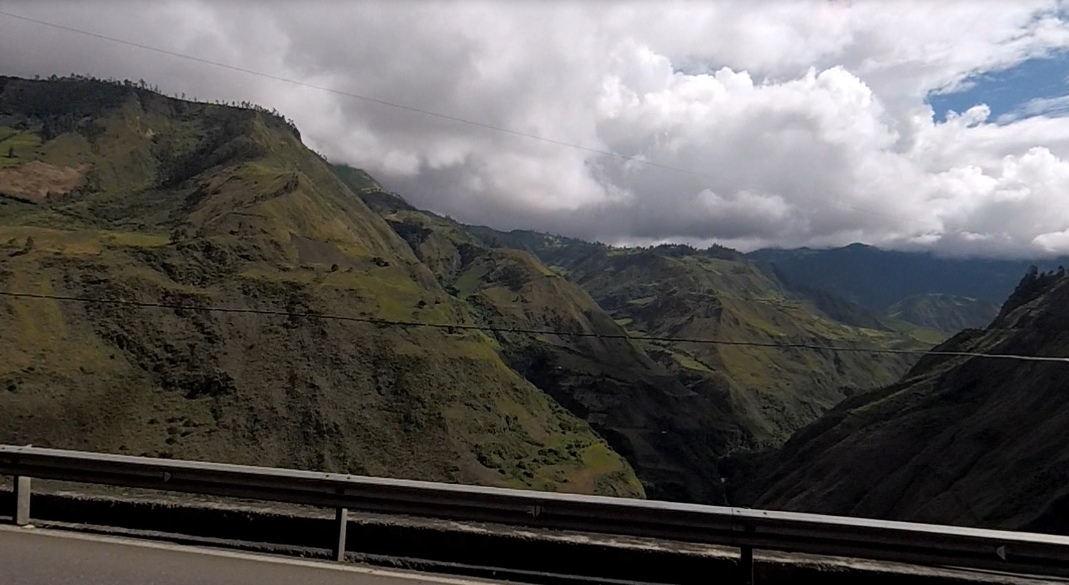 My Schwalbe Marathon Plus tires had arrived a day early. And my Ecuador research was complete. I was ready to embark upon this new country. But it wouldn’t be an adventure if things were that easy

From the modicome of research I had done on South America I knew that Peru & Bolivia had significant populations of indigenous people wearing cool traditional clothing. But I was pleasantly surprised to see the presence of Indigenous people as I arrived in Otavalo. What’s more is that here lies the largest market of indigenous goods in South America. And there’s a lot more worth seeing in and around this mystical town

In addition to being the highest capital city in the World, Quito is highly important historically in regards to the founding of South America and it’s eventual independance. This history makes for a beautiful downtown area with a wealth of colonial architecture