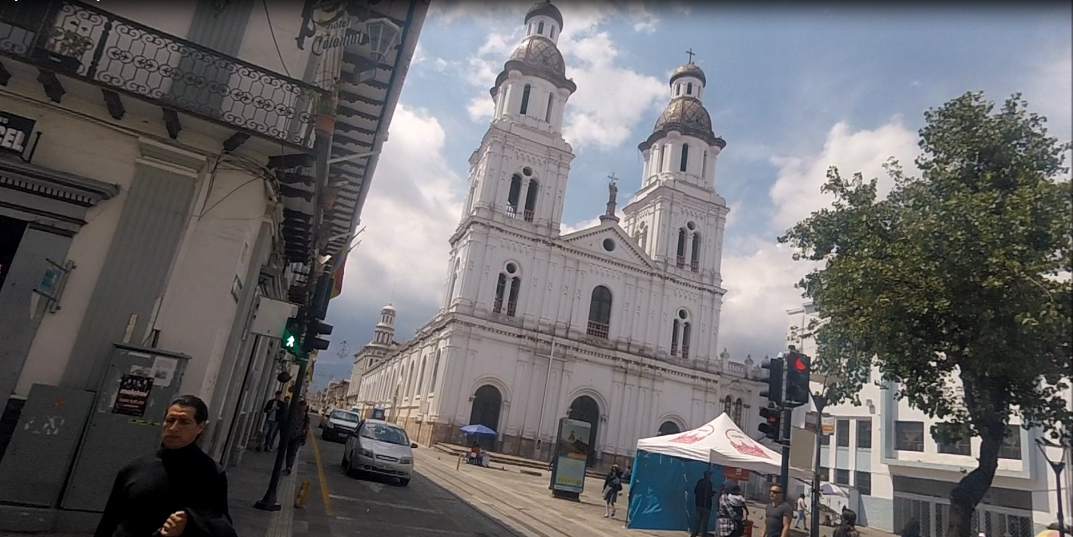 Baños was a lot of fun in the sun. Maybe too much, since some of my skin was now in revolt from the generous offerings of UV you get in Ecuador (Ecuador is Spanish for Equator). After taking a dark day I felt perhaps I was ready to head south to Cuenca?

The Inca empire is often associated with the land we now call Peru. This is understandable since this was the heart of the empire where impressive sites such as Machu Picchu are located. But in fact, their empire at it’s peak stretched as far south as Argentina and as far north as Ecuador. The most important northern settlement being Ingapirca, which is located less than 2 hours away from Cuenca. And like many Incan archaeological sites Ingapirca has important history which pre-dates the empire

I’ve heard that Cuenca is the most popular city for Americans (USA) to retire too abroad. In fact, I just posted my Cuenca City Tour Video and there are already comments about people expressing their desire to retire here. Find out why below?