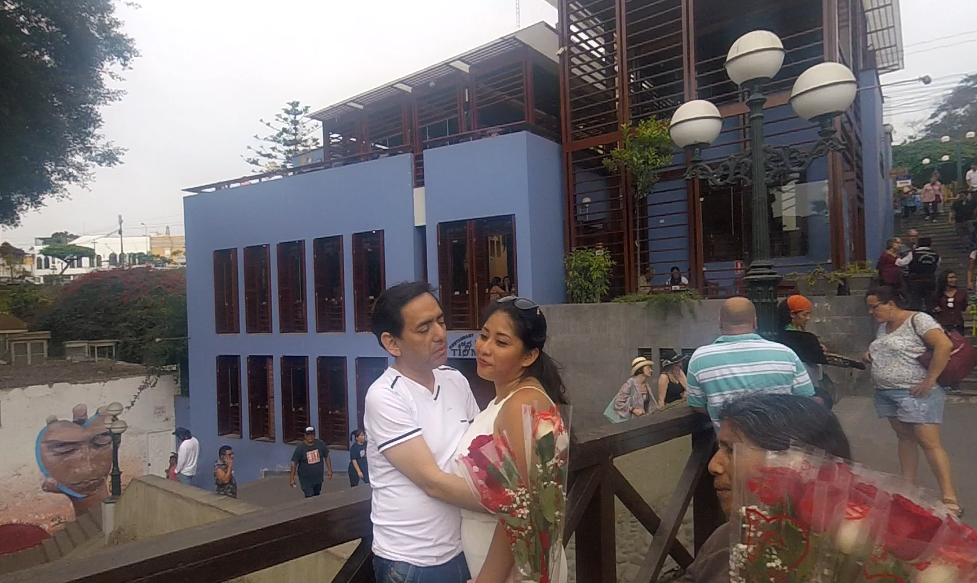 Bicycling is by far my favorite way to travel. But sometimes taking the bus is the right call

Back when Spain claimed reign of South America, Lima acted as its satellite capital of this new land rich in resources and opportunities. Lima’s immense plazas and buildings were built to reflect this

With a population of 10 million people, Lima is a huge city and easily the biggest in Peru. It has 43 different districts (neighborhoods). After a little research I decided to visit the districts of Miraflores & Barranco, two of Lima’s most iconic areas

After settling into my tiny Lima hotel room (half of the space being taken up by my bicycle). I was looking for some local advice on where to get some new shoes since my current pair, that I’ve had since the beginning of the trip, were now holding together by a few loyal and brave fibers. As I walked out of my room I ran into one of the hotel’s cleaning ladies and inquired about well priced footwear. Instead of proposing locations she offered to assist me in the act of finding and purchasing a new pair of foot cushions.

It turned out she was fairly new to Lima and not much help finding shoes. But we had a good time and decided to go out again the next night