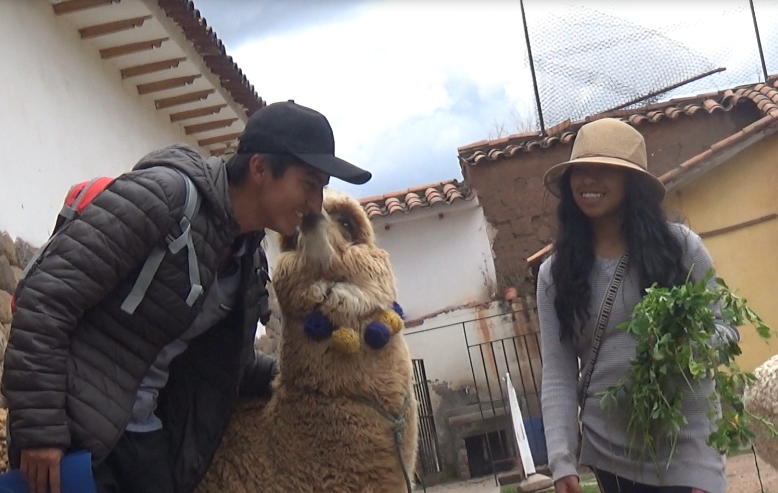 Being on Peru’s sandy west coast was a nice change of scenery. But I was experiencing withdrawal from not being in the high altitude, jaw dropping Andes. What better way to return to these heights than the road to Cusco from Nazca which goes across the country and it’s many geographical environments. I’ve also heard it’s one of the most beautiful roads in the world

For much of the Quechua people’s existence, Cusco was their capital. Ruled by Incan kings, they ran the biggest empire in South America

The food I’ve eaten from the many informal Peruvian restaurants I’ve tried has usually been good and cheap. Now that I was in Cusco, the most touristed city in Peru, there was no shortage of tasty food, but finding something delicious at a great price was a bit more of a challenge here