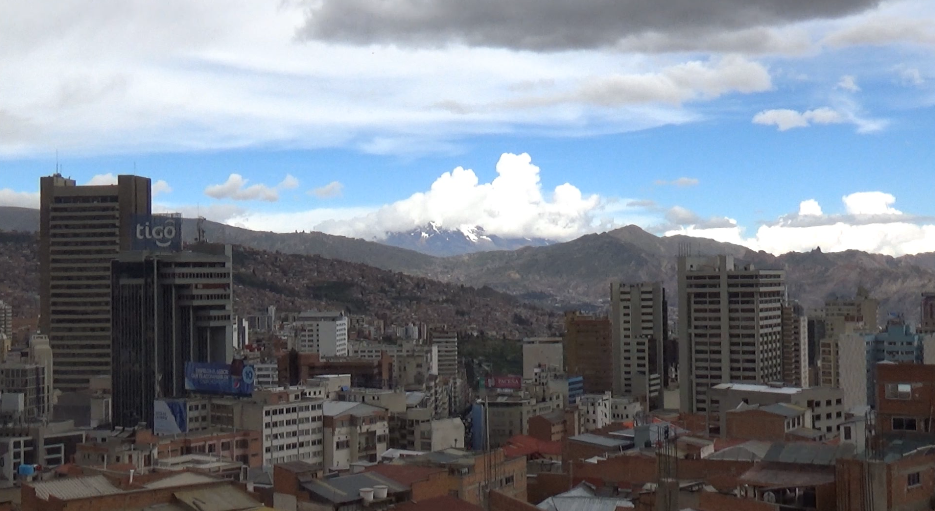 While doing my research of things to do in Bolivia I found out that there was a lot to see in La Paz. But I was probably just as excited for the ride there. I would be going around Titicaca Lake. The highest lake in the world

Bolivia is South America’s most indigenous nation. And although La Paz is a fairly modern city, the culture and traditions of the Aymara indigenous people are very much so still alive and on full display

La Paz might be the most beautifully mountainous city I’ve seen on the trip (competing with Medellin). And like Medellin, the city has opted for the use of cable cars to help people navigate the heights. It also happens to be perfect for tourists looking to get amazing views of the city

After having spent 4 and a half months in Mexico, one of my only regrets was not seeking out a Lucha Libre wrestling match. But the universe has a way of working things out. I say this because if I would have attended one I might not have gone to see Cholita Wrestling. One of the odder things I’ve seen