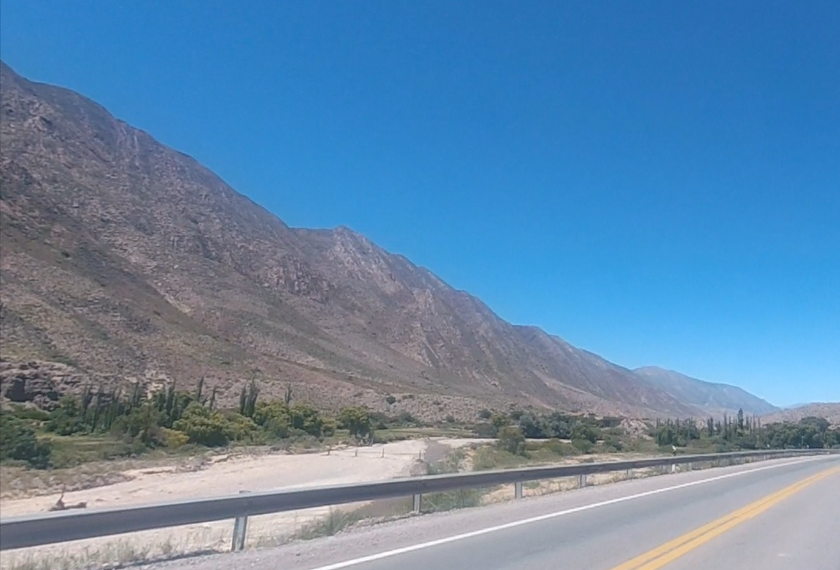 Salta is probably the coolest city in Northern Argentina. The indigenous origin of the word means ”pretty” and it has a lot of stories to tell of a time when the continent was fighting against Spain’s grip over this new land

The main reason I was convinced to come through Northern Argentina that one night in Potosi was the Quebrada de Las Conchas. The road in between Salta and Cafayate. The pictures on that Slovenian’s phone made me realize that I now grasped the opportunity to experience landscapes I previously thought could only be had in Mid-Western USA

Near the lovely town of Cafayate were some ruins of the Quilmes people indigenous to Argentina. Not one of the more reknowned indigenous groups of Latin America put an interesting one nonetheless

A lot of people visiting Argentina will briefly stop in San Miguel de Tucuman since it is a major transportation hub for the country. Thanks to some circumstances that will be revealed in a future video, I had the opportunity to further explore Tucuman and was grateful for it