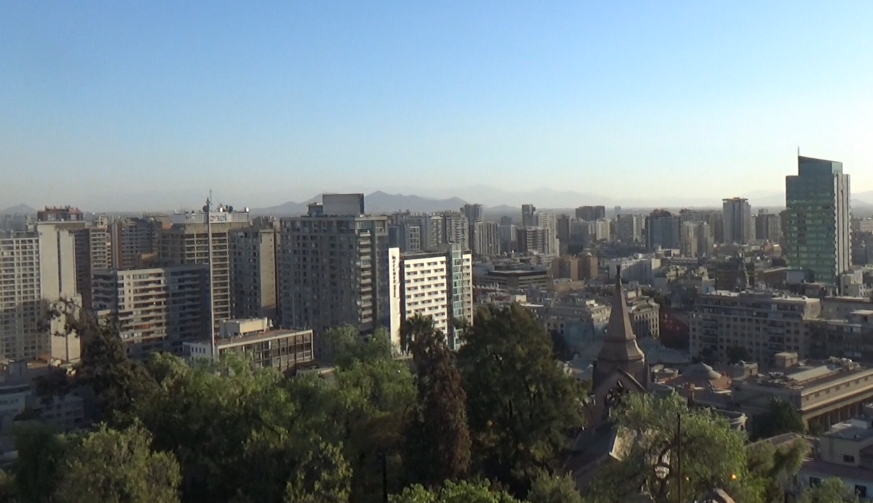 Patagonia had been on my mind for a while now. If you’ve been following this blog you might know that I don’t plan things out that much. But since I thought Patagonia would be a highlight of the trip I did conduct a little research. I found out that it isn’t best experienced in the winter. Especially not while bicycle touring. A bus ride was in order. But that would be too simple

The upside of this fractured transit to Santiago was that I got to visit Mendoza. Which is horizontally parallel to Santiago and a travel destination in its own right

Santiago is Chile’s capital and biggest city. It’s also very modern which is immediately apparent when seeing its skyline

Another reasons why I really enjoyed Santiago was its green spaces. The one that most left an impression on me was the intriguing sculpture park

Many people across South America move to Chile for its healthy economy. Which in part can be attributed to the country’s renowned universities. Many of which are located in Santiago