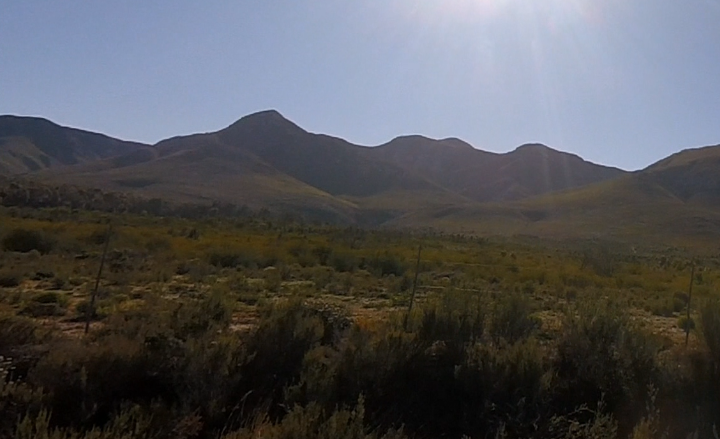 This is where my journey through Africa really begins. And what better way to get acquainted than jumping in the deep end. Since South Africa is one of the more expensive countries I’ve travelled, wild camping was on the menu. Hopefully I wasn’t

The Western Cape’s coastal cliffs might be the most stunning aspect of this beautiful part of the world. There’s probaby no better way to experience them by taking a hike in Plettenberg Bay’s Robberg Nature Reserve

Before I had looked into it, for some reason, I thought Africa was a mostly dry desert like environment. Although Africa definitly has deserts, it also has a lot of greenery. The greenest places I had seen in the Western Cape were in the Tsitsikamma & Garden Route National Parks

Despite the fact that I have bicycled through a lot of countries that are, dangerous on paper, South Africa is the country where I get the most warnings about crime/violence. I try my best to not let other people’s perception affect my openness while traveling, but admitedly I had kept to myself during my time in the Western Cape. I vowed to immerse myself deeper during my time in the Eastern Cape