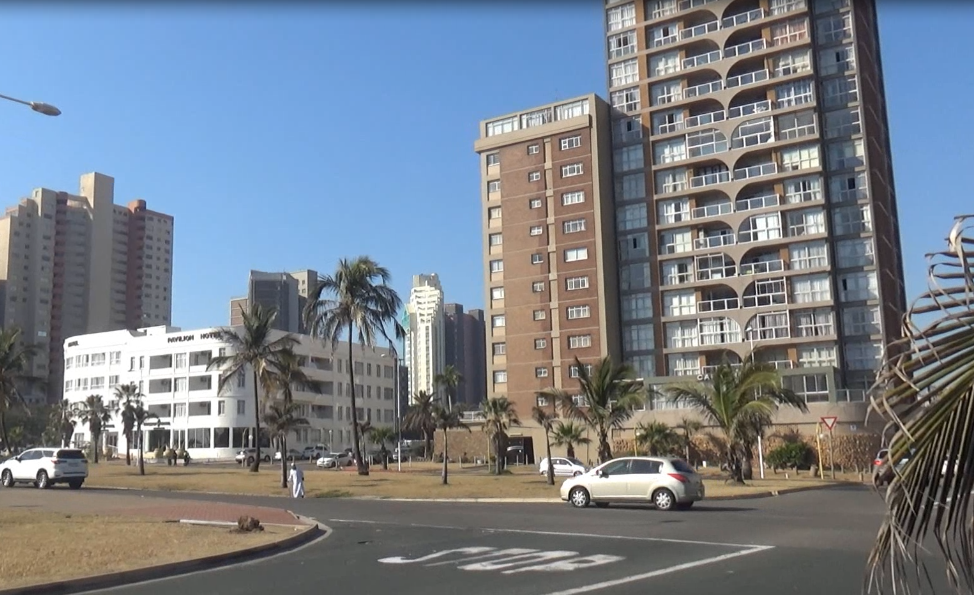 I was really thankful that my new Afrikaan friends Ruuane and Tracy had rescued me from attempting to descend Sani Pass in Lesotho. Firstly, because coming down would have been very long or very dangerous, and because it allowed me to visit Durban. Which previously I thought I didn’t have time for (given my permitted time in South Africa)

One of the things I really like about Durban is the greenery you see walking the streets of its urban jungle. The best place to be green in Durban is probably at the botanical gardens which might be the best in South Africa

Durban’s most famous feature is probably it’s beachfront promenade. Called the ”Golden Mile” despite being several miles in length. It’s where exercise enthusiasts converge to sweat and cool down thanks to the ocean breeze