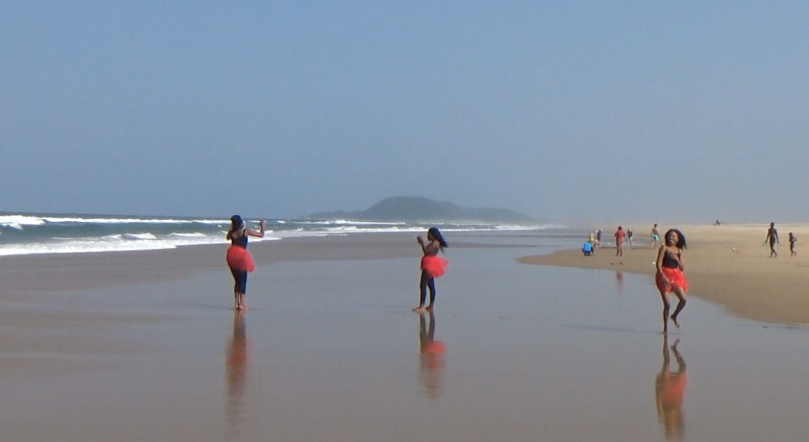 I was excited but a tad worried about Kwazulu-Natal, also known as Zululand. I was told that if I didn’t want to get robbed or killed I shouldn’t ”Look at Zulus in their eyes” . But given the prospects of South Africa’s beautiful North Coast I was willing to take the chance

I felt like I had heard the name St Lucia a few times before coming to Africa. For some reason I was imagining a lavish grand place. But when I got there I was surprised by how tiny it was. Within a few hours I was already well acquainted with where everything was in this small town. All that was left to do was explore St Lucia’s wild side