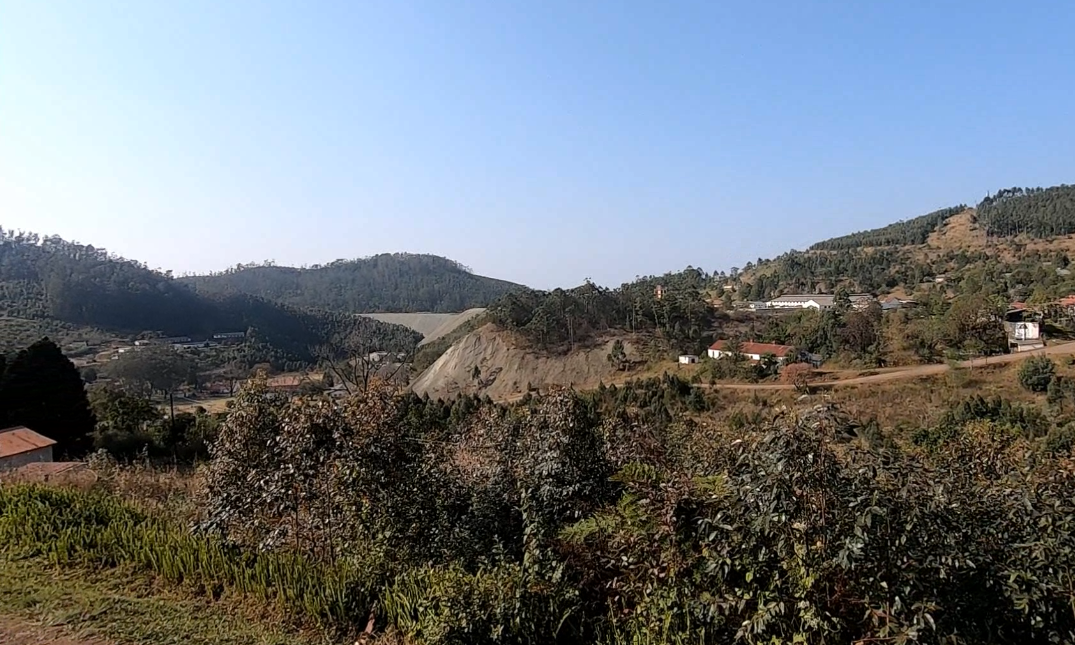 Lesotho, a small landlocked country within South Africa was a trip. A totally different experience from the bigger country it exists in. When I saw the small country of Eswatini (formerly known as Swaziland) on the map, I felt there was no other option than paying this little kingdom a visit

Eswatini’s highlight reel would probably contain a lot of beautifully forested mountains. But the hustle and bustle of people getting busy in the cities was also something to be experienced

One of the reasons I was sold on Eswatini, was the alleged stunningness of the road leaving the country back into South Africa. Specifically the road going to Barberton, which might be the most beautiful in South Africa