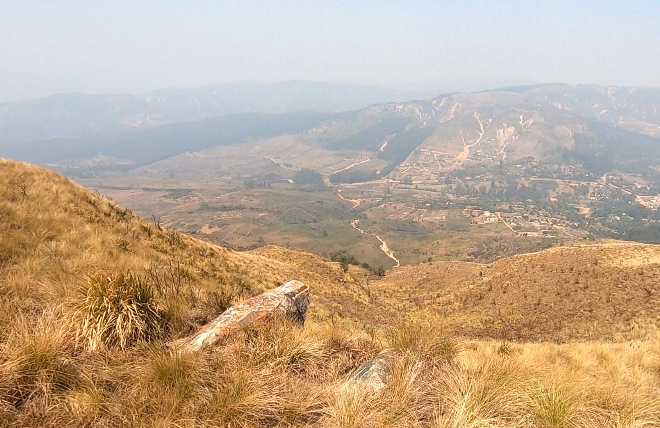 Zimbabwe’s Eastern Highlands are the reason I chose to transit this country for this part of Africa. Thanks to that one very useful night in Port Elizabeth, South Africa where my host Bernard gave me the scoop on where the pretty was in Southern Africa. Sit back and relax as I do all the pedaling

Chimanimani was hit pretty hard by the hurricane that came through Mozambique in April 2019. Although the hurricane left many living in tents provided by the Red Cross, Chimanimani still feels like untouched natural beauty

Mutare is one of Zimbabwe’s big cities. But given it’s location in the country’s eastern highlands, it’s probably Zimbabwe’s most scenic