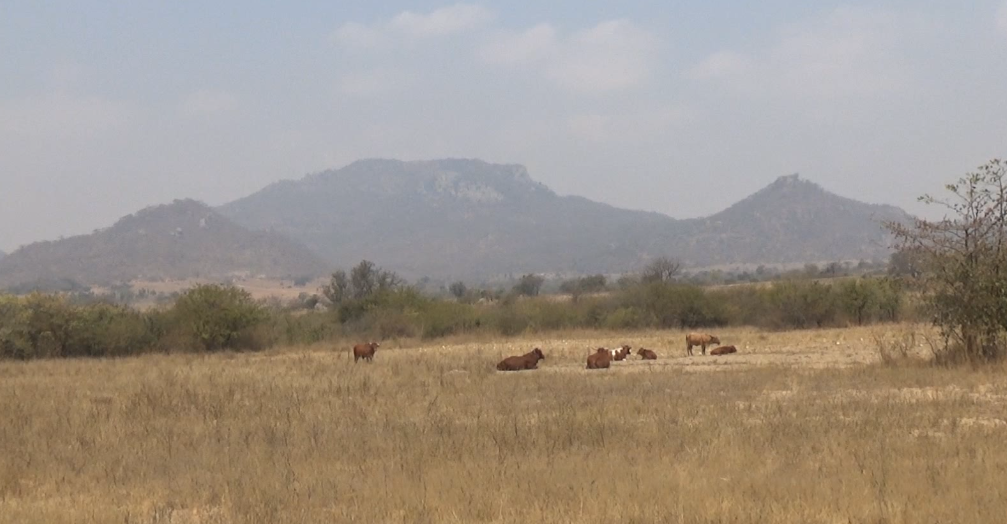 Zimbabwe had been awesome so far. Sunshine and even brighter smiles. And I had a feeling there was more left in the tank as I began my journey through Northern Zimbabwe

In my time traveling through this country I usually felt like the people I encountered were rather laid back. Despite often being without what some people would call essentials, the people of Zimbabwe don’t seem stressed out about there predicament. Or in much of a hurry to make changes. Things move at a slower pace in Zimbabwe. In most of the country. But Harare is different

Only about 6% of Zimbabwean’s end up studying in post secondary institutions. In fact, less than half get to go to secondary school. This is because their families can’t afford the school fees. For the few that can study their chosen field to the fullest extent, the University of Zimbabwe (in Harare) is a popular choice