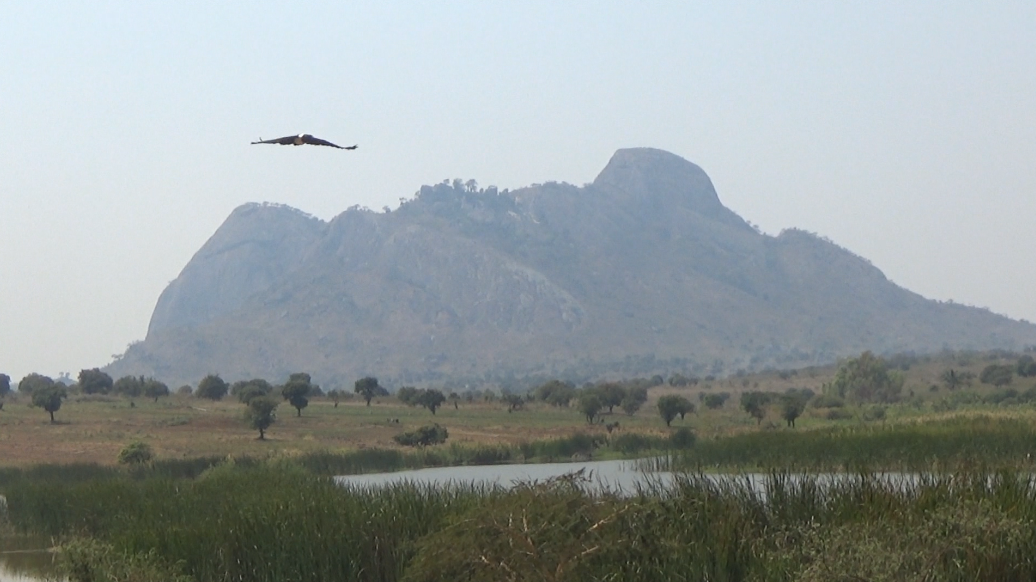 Malawi is the country with the third lowest GDP per capita (According to the International Monetary Fund). By some measures it actually has the lowest GDP (World Bank). But it’s Madona’s country of choice for adopting African children and a pretty awesome place to cycle tour

Even though Blantyre is considered Malawi’s economic capital, things felt pretty relaxed here to me. This is one of the cheapest city’s for expats to retire to and I wouldn’t say it’s a bad choice. I quite enjoyed my time in Blantyre

It may have been because I was sick when I was here, but it felt like Lilongwe was livelier and busier than Blantyre. And despite the fact that it’s a capital city with many working for the government, the amount of self employed wheeler’s and dealers was staggering