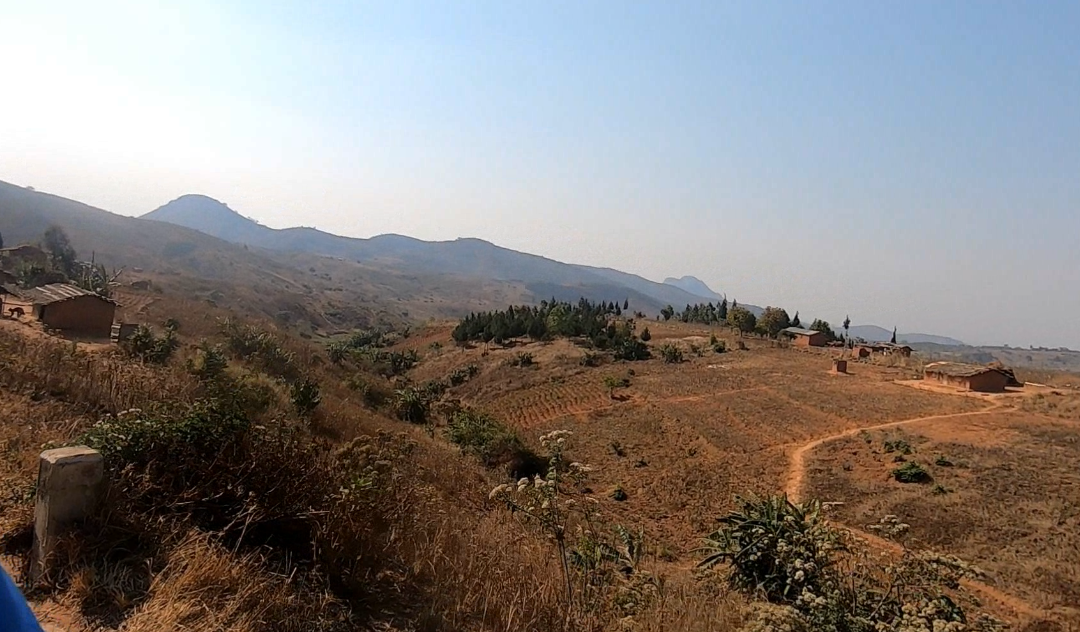 It had been two days since my fever had started. At times I felt like I was getting better but everyday as the sun came down my temperature went up. I managed to figure out my Malaria testing kit and determined that I probably didn’t have malaria. Which was a relief. But what wasn’t a relief was the fact that I was no longer able to hold any food or liquids in (near instant diarrhea after any ingestion). So despite my dehydration and the hot Malawan sun I slowly made my way to Lilongwe’s Central Hospital. Although there weren’t any signs directing you to the hospital, I eventually arrived by asking for directions. When I arrived on the premises there were no signs pointing towards a reception. But I managed find a janitor who brought me to where people where being treated.

Despite this being the central hospital in a capital city, the place looked pretty sinister. It reminded me of a high school in a low tax revenue area. But since I was the only white person there, I stuck out of the crowd and got some pretty prompt service from a confident looking young doctor. After describing what seemed, in my estimation, to be pretty common symptoms, the young doctor no longer seemed so confident and seeked advice from another gentleman who did not seem like a doctor but perhaps some kind of casual administrator of sorts.  I was then given a prescription and sent to the in house pharmaceutical dispensing wing. But when it was my turn in the queue to receive my drugs, I realized I was only given a prescription for antibiotics and nothing for my diarrhea. I then had to once again find the doctor to be prescribed what I needed.

Although I wouldn’t give a high rating to the level of service I received from Lilongwe’s Central Hospital, I probably shouldn’t complain since the grand total for my consultation and prescribed drugs was 0.00$. When recounting the experience to my parents my dad had a good theory as to why this was. Given the amount of foreign aid in the country, it’s possible that the hospital is financed by these organizations and thus it would be unethical to charge people for something that was given for free. Anyways, now that I was weakened by antibiotics but illness free it was time to continue the journey through Malawi

Although Malawi is an amazing country, as a millennial, the lack of internet made for some long evenings. I even read a few bible verses when I was lucky enough to have the testaments in my hotel room. So when I arrived to Mzuzu I was shocked to find an actual backpackers hostel (with Internet!) since I hadn’t heard of any tourists attractions in this city. Turns out, that since there isn’t another Malawan city north of Mzuzu, it has become a transport hub for all tourist going to or leaving Tanzania from the south. But after spending a day visiting the city I can say that Mzuzu is much more than a mere stopover