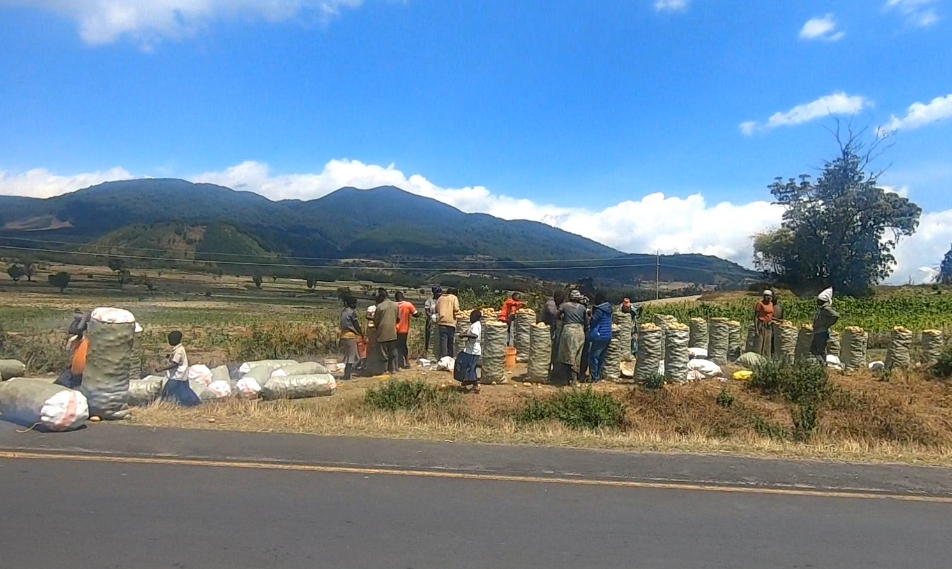 When I was researching things to do in Tanzania the results were nothing but safaris. Safaris’ range from expensive to very expensive. As a long term bicycle tourer these were out of the question. But I had a feeling, that even without the typical Tanzanian tourist fare,  I was going to have a good time

You’ve probably heard that Africa is the cradle of human civilization. Even if I also already knew this before visiting the Isimila Stone Age Site, I still learned a lot of new interesting things about human evolution and an amazing natural phenomenon to boot

Out of everywhere I went in Southern Tanzania, Iringa was the most ”touristy” because it’s the closest city to the Ruaha National Park. But I think I only saw two couples that appeared to be tourists. Iringa felt genuinely Tanzanian and it has history with a twist on the typical colonial narrative