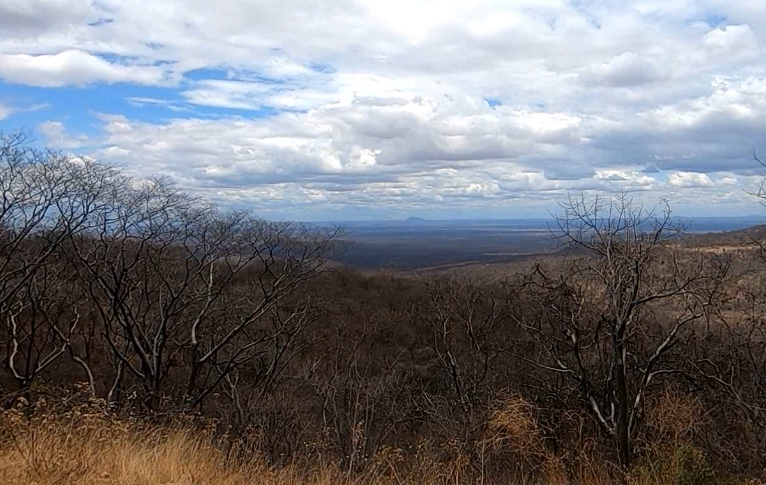 Northern Tanzania’s animals and Southern Tanzania’s mountains, make these the parts of the country that you may have heard of. I didn’t know much about Central Tanzania. And neither did Google Maps or Maps.me. What would I find?

Even though Dar es Salaam is Tanzania’s biggest city, it’s not the capital. Instead Tanzania decided to build a central capital to better serve the whole country and unify people living in Central Tanzania. And this unification has made Dodoma an interesting melting pot

When I finished my tour of Dodoma I found myself near the top of an elevation which overlooked the city. Over this hill was the University of Dodoma. I thought that it was probably beautiful up there. So I popped over for a look