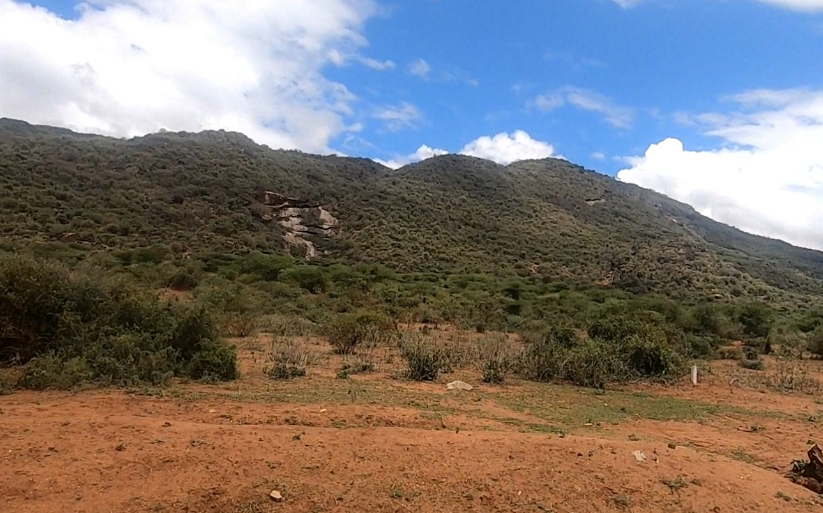 Southern Kenya is famous for the Maasai Mara. This is the National Reserve (shared with Tanzania) that is home to the massive wildebeest migration that you’ve probably seen on a nature documentary or at the very least in the Lion King. This phenomenon where thousands of wildebeest rush across a river, with some getting snatched by lions, is on many a bucket list and is why this activity is so expensive (about 250$ per day). If you’ve been following my journey for a while, you already know that my frugal nature doesn’t allow for such an activity. But thankfully Maasai Land still has a few wild cards for the budget traveler

I had heard that out of the African nations I’ve visited so far, Kenya is the one with the most economic promise. I hadn’t seen anything that corroborated this theory until I arrived in Nairobi. Home to Africa’s 4th largest stock exchange, 10 Million people and a lively atmosphere, Nairobi isn’t your average African city

The substantial stimuli that is walking the streets of Nairobi can come to be overwhelming. Thankfully the city has plenty of quiet, back to nature environments to escape the concrete jungle

At first glance, Nairobi seems like a modern and prosperous city. But this is still Africa. In Nairobi you don’t have to walk far to see a complete contrast from the shiny skyscrapers, shops and restaurants

It’s been 6 months since I flew into Cape Town (South Africa) and bicycled across half the continent to Nairobi. The care free, good vibes attitude of my surroundings has permeated my being. I love Africa. With that being said, I’m done

Africa is somewhere I think everyone should visit at some point in their existence. Some people never end up doing it because of the cost of the all inclusive safari extravaganzas that most people choose. But if you go in Hakuna Matata, Africa can be very cheap

In Tanzania and Kenya I had often seen men (and sometimes boys) chewing green plant matter. It turns out they’re not salad enthusiasts. The day before I was leaving for Germany my new friend Adam was dumbfounded that I hadn’t chewed ”Khat” yet and insisted that I give it a try