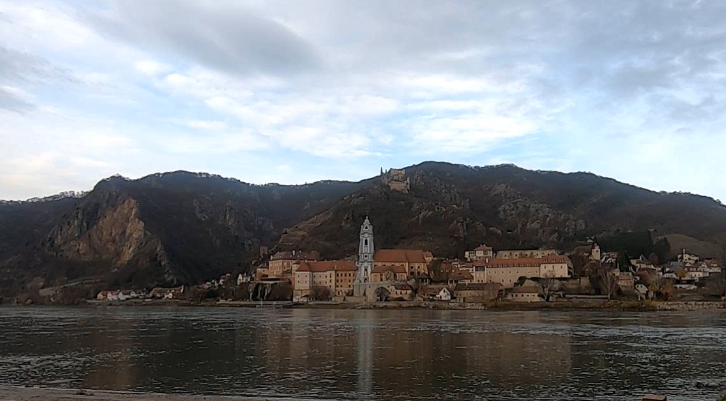 The Danube River Bike Trail is one of the most popular bicycle touring destinations in the world. Since it follows the Danube River it’s a flat ride yet it still has great scenery and opportunities to soak in the culture. And it might be the best way to experience Austria

Linz is the 3rd biggest city in Austria, was named the European Culture Capital in 2009 and has raised some rather infamous residents

If you would ask me to picture what Austria looks like I would think of a small but beautiful village. Melk is a great example

Long beer soaked nights are mostly a thing of the past for me. But once in while the occasion calls for some wild elephant behavior

Bratislava is a pretty cool city. Maybe I’m a bit of a travel hipster but I like Bratislava quite a bit more than it’s big sister across the river Vienna