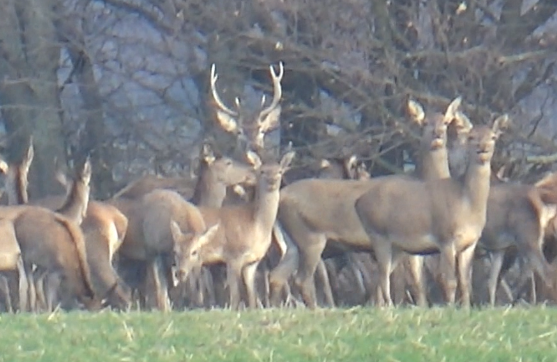 The small Central European country of Slovakia is often confused by North Americans with Slovenia. Another small European nation that receives quite a bit more tourism. With the exception of Bratislava, not many people visit Slovakia. But I think they should

When I arrived in Nitra (the first town I visited after Bratislava) people seemed very surprised to see a tourist here. But often times things seem very average when you’re exposed to them on a regular basis

I had heard that Slovakia was beautiful, but I was more so expecting that beauty to come from the landscapes. It delivered in this regard, but I was not expecting the opulence I found in Banska Stiavnica, a town that once was the most important mining town in the Austro-Hungary Empire

Like Stiavnica, Bystrica grew to prominence thanks to mining. The difference is Bystrica continued to develop outside of the mining industry and became the biggest city in the area. It’s also played an important role in one of the world’s most important historical events

Even though I had gotten lost in the rainy and cold Slovakian mountains the day before, I was determined to visit Vlkolinec. Which was awarded UNESCO World Heritage status for being an excellent example of a traditional folk Central European mountain village