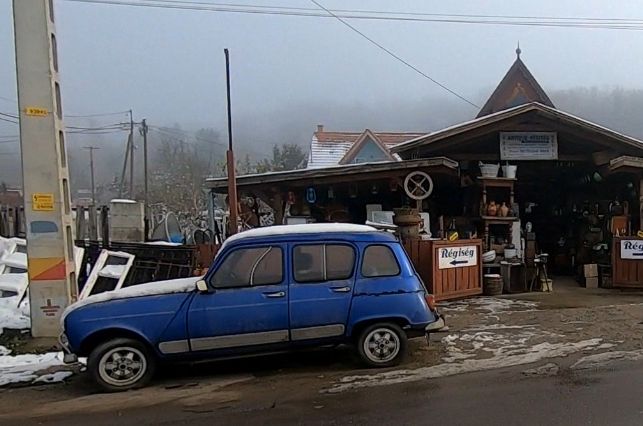 In terms of travel, like Slovakia, Hungary is mostly known for its capital city Budapest. But being a bit of a contrarian traveler I decided it wasn’t worth the detour. This country is also known for being what remains of the once powerful Hungarian Empire. Today, if it wasn’t for Poland, Hungary would have the lowest GDP per capita in the Schengen Zone. Needless to say the empire isn’t what it once was. But what’s left I like

Eastern Hungary doesn’t have as many known tourist spots as the western half of the country. In fact, I didn’t see a single hostel advertised on my trajectory. This is pretty uncommon for Europe. But if you do visit Eastern Hungary, Eger should be on your short list

For some reason I like traveling through lands riddled with old abandoned buildings. So I quite enjoyed Eastern Hungary. But if you’re looking for somewhere in Eastern Hungary to really see the majesty of the Hungarian Empire, I’d recommend Szeged