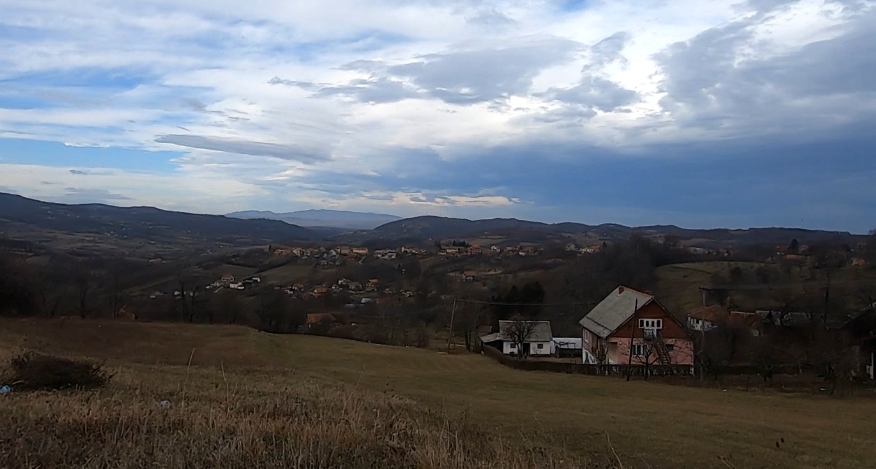 Northern Serbia was prettier than I expected. I guess that shouldn’t be so surprising considering it was once the heart of the mighty Yugoslavian Empire. Most of Serbia’s touristy ”places to visit” where in the North. Would Southern Serbia be the grim dark place I had previously imagined Serbia to be?

Kragujevac was once Serbia’s capital city. Twice. Given this information one might expect a somewhat grandiose city. Kragujevac isn’t grandiose, but it has a unique charm and there’s a lot I liked here

Krusevac is definitely not a very touristed town. But given the area’s history there was a lot of cool stuff to see here. And it’s a good place to soak in typical Serbian life

Nis, Southern Serbia’s biggest city, acts as the defacto capital for this half of the country. It’s also easily the trendiest city in Southern Serbia. And like most of Serbia, one can find many remnants of the various dark times in the city’s storied past