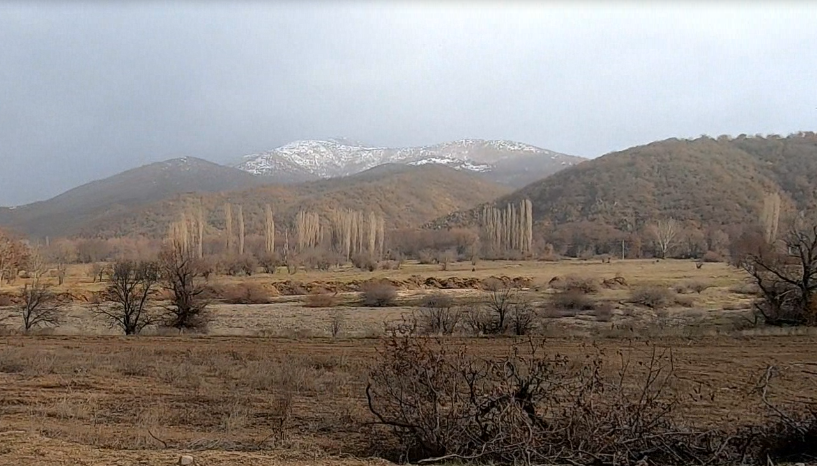 The Republic of North Macedonia (formerly part of Yugoslavia) is a small country that packs a big punch. Mountains, ancient cities, friendly inhabitants and a bit of controversy

Even if they’re often riddled with warnings of danger, I can’t pry myself from visiting a country’s capital city. They are usually filled with people hustling to make ends meet. But what stuck to me in Skopje, North Macedonia’s capital, were those who were still as stone

Bitola, North Macedonia’s second biggest city, is an interesting one. Sitting so close to the Greek border it is firmly in the ancient and forever disputed area called Macedonia. This means that many different groups of people have fought for and lived here. And those various influences can be seen and felt in Bitola

Given North Macedonia’s rich history, there are quite a few archaeological sites worth visiting. But ultimately I chose the Ancient City of Heraclea, founded by Phillip the II of Macedon. Alexander the Great’s father

Long before I knew I was going to bicycle through North Macedonia, I had heard tales of Lake Ohrid. This little lakeside paradise in the Balkans. Given that it was the winter I didn’t soak in Lake Ohrid like many visitors do, but nevertheless I still really enjoyed this fascinating and beautiful town which was a fitting final chapter to my time in this wonderful little country