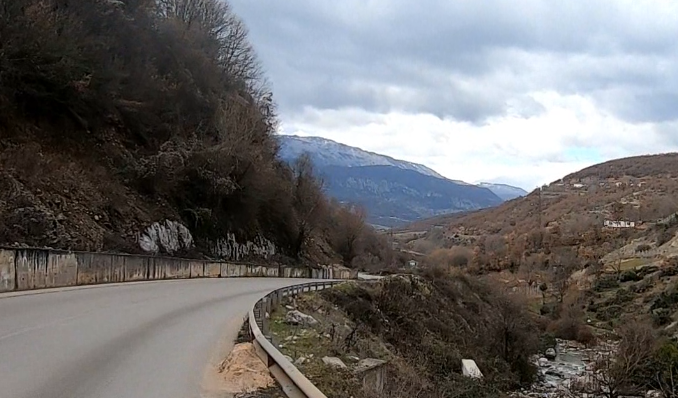 Before having researched anything about Albania I had heard things that led me to having presumptions like : Albanians are fun loving quarky people that love good food and drink. But there’s a lot more to this interesting and beautiful country

The beauty alone of the Southern Albanian Coast makes it rank among the best in the world. But what makes it truly special, in my opinion, are the relics that tell some of the stories of Albania’s varied past

Saranda is the biggest tourist hub along the Albanian coast. This is warranted since the water and views of the area are serene and jaw dropping. It’s also a lot cheaper than Greece and if you’re here in the off season, you won’t be encumbered by foreigners

When a new empire conquers an area they typically destroy any distinguishing elements of the previous one. But this wasn’t the case for the Ancient City of Butrint which offers ruins from different era’s of Albania’s history. This is why this sprawling archaeological site is a must see

Although most Albanian’s probably weren’t thrilled by the arrival of the Ottoman empire in the 1400s. They at least were left with the mountain city of Gjirokaster, which might be the most beautiful in the country