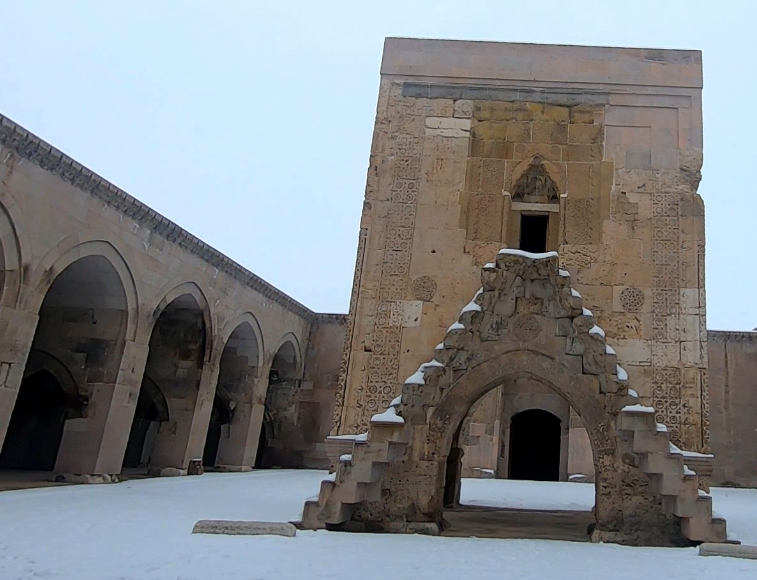 Anatolia, also known as Asia Minor, is the westernmost protrusion of the Asian continent. Anatolia takes up most of Turkey. Turkey’s Central Anatolia region is famous for Cappadocia, which we saw in the previous post. Today however, we explore some of the lesser known places in Central Anatolia

The moderately sized city of Sivas is not known for tourism. But that does not mean there is a lack of interesting sights and sounds when walking through the city

Situated in a picturesque valley the large town/small city of Amasya is truly a beautiful place to be. Walking along it’s dissecting river is even better with a little knowledge of this town’s interesting history