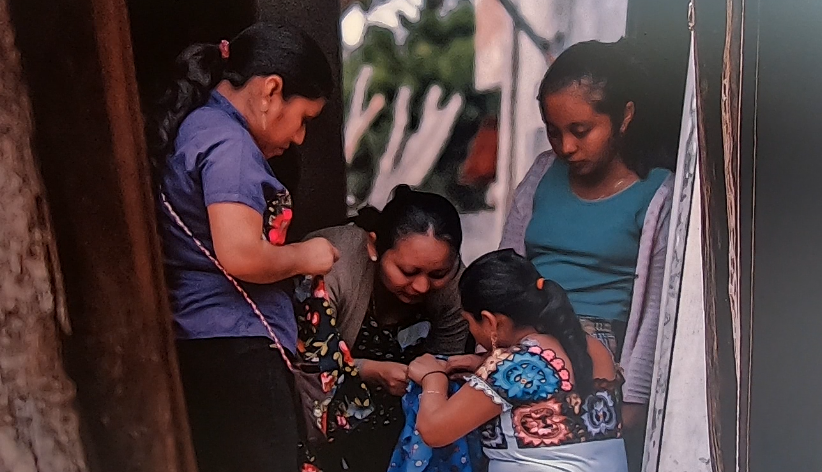 Mexico is a big country that encompasses many different cultures. One of the reasons I was excited to spend some time in the Yucatán Peninsula, was to immerse myself in Mayan Culture

Calkini is statistically Mexico’s most Mayan town. This seemed like the perfect place to begin my research on the modern day Mayan culture documentary I was working on

Artisanal crafts were and still are an important part of Mayan culture. In Bécal, a young man was nice enough to show me how things are done in Mexico’s Jipi Japa Sombrero hat capital

Mayans ruins aren’t the only archaeological sites to be found in the Yucatán. Ex Hacienda’s (meaning ex estates) were usually owned by conquistadors and were places were locals were forced to work for little to no gain of their own. But in Maxcanú I encountered a Ex Hacienda with a different history

This video is probably the one I’ve spent the most time working on. It’s certainly not my greatest video but if you’re interested in Mayan culture you’ll probably enjoy it